The United States Geological Survey (USGS) has revealed an updated list of 50 critical minerals that the North American country needs for economic and national security.

Replacing the initial 2018 version, the new list has added 15 new minerals, while removing four others.

Most of the new additions come from differentiating specific rare earth elements (REE) and platinum group elements (PGE) as individual entries rather than grouping the commodities. Base metals nickel and zinc are also new entries on the list.

The four minerals no longer making the ‘critical’ list include helium, potash, rhenium and strontium.

Which minerals made the cut?

Following an extensive multi-agency assessment, USGS has concluded there are 50 non-fuel or mineral materials that are essential to economic or national security of the US, and which have supply chains vulnerable to disruption.

The US Energy Act of 2020 also determines the classification of a critical mineral by its essential function in the manufacturing of a product, the absence of which would have “significant consequences”.

The revised list includes the addition of nickel and zinc along with 48 other minerals in alphabetical order:

Directives from the Energy Act of 2020 indicate the interior department must review and update the list at least every three years, as well as update the methodology used to identify potential critical minerals.

This updated list will be the focus of USGS research quantifying critical mineral potential within the US.

In US President Joe Biden’s Bipartisan Infrastructure Law, the USGS received funding for its earth mapping resource initiative, which will update the country’s mapping of these minerals including those still in the ground and/or present in mine wastes.

US Government initiatives to boost mining

The Biden administration has been seeking to boost domestic production of minerals particularly related to the manufacture of electric vehicles, cell phones, weaponry and electronics.

Several government initiatives have been motivated by fears that low domestic output of minerals essential for the construction of future technologies could make the US dependent on China and other nations heavily invested in mining.

These include attempts to boost US output of lithium, rare earths and other strategic minerals; however, the environmental implication of new mines has also been a concern.

“We can’t build a future that’s made in America if we ourselves are dependent on China for the materials that power the products of today and tomorrow,” President Biden said from the White House earlier this week.

Although, he added that environmental protections are “paramount”, declaring he would not support new US mines unless the “historical injustices that too many mining operations have left behind” are avoided.

To address environmental concerns, the White House has committed to form a committee to recommend changes to the 1872 Mining Law, which has governed hard rock mining for more than a century.

President Biden also announced a $35 million grant from the US Defense Department to MP Materials Inc to process rare earths, which are used to make magnets for consumer goods and weapons.

MP Materials had previously been awarded $10 million and said it would invest $700 million of its own funds to transition its rare earths processing operations from China to California by the end of 2022.

On the contrary, President Biden has blocked some mining projects in the US despite promoting the need to boost domestic production of critical minerals.

These include Antofagasta’s proposed copper mine in Minnesota and one owned by Rio Tinto (ASX: RIO) in Arizona.

He explained the criteria determining whether administration officials would support a proposed US mining project came down to the environmental, social and governance (ESG) implications.

“We have to ensure that these resources actually benefit folks in the communities where they live, not just shareholders,” President Biden said. 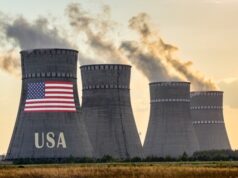 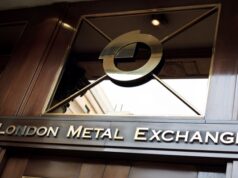 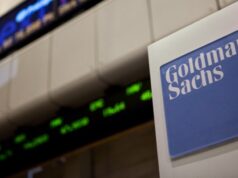 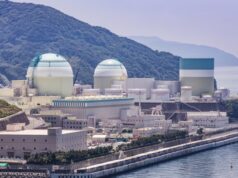 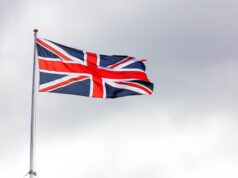 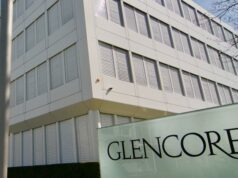 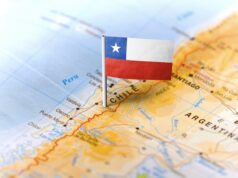 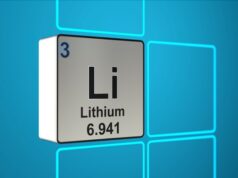 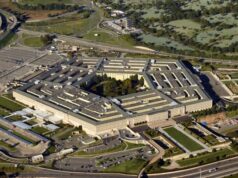 Spectur revenue and pipeline grows with US expansion on the horizon 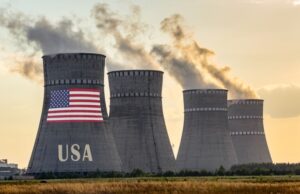 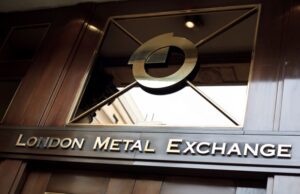 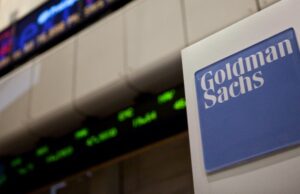 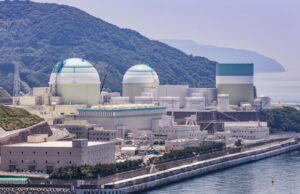